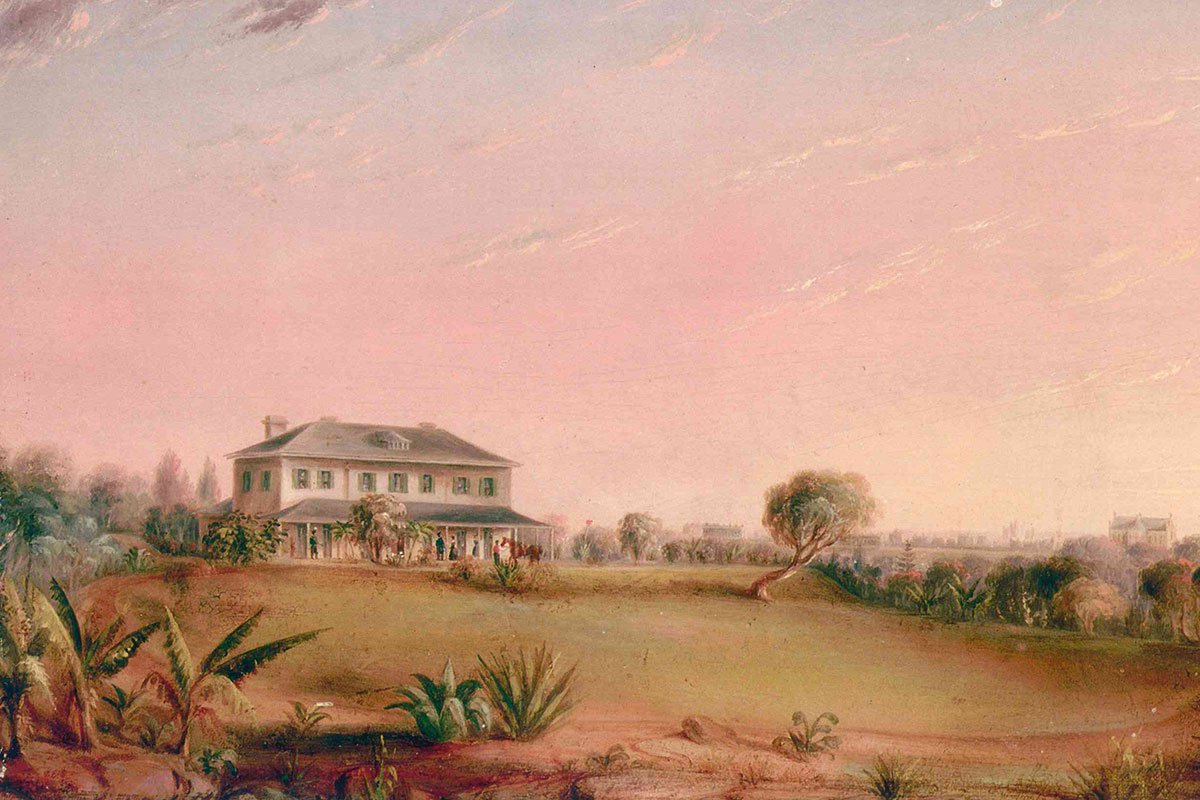 The property, Tarmons, was purchased on 8th February, 1856.

The Sisters of Charity were founded by Mary Aikenhead in 1815 to work amongst the poor in Ireland.

In 1838 their mission extended to Australia where they began helping those in need, especially the convict women of Parramatta. On May 1, 1858, the Sisters of Charity founded St Vincent’s School on our present site as a co-educational primary school.

The property, Tarmons, was purchased from Sir Charles Nicholson on 8th February, 1856 for the Sisters of Charity who opened a hospital in 1857 and began, in the same building in 1858, a private primary school, St Vincent's Day School. State approval was received in 1861, State aid was granted and continued till 1882. In 1870, the hospital was transferred to Darlinghurst and in 1871, the Sisters opened a small High School. St Vincent's College is the oldest Catholic girls' school in NSW and the oldest registered girls' school in Australia.

The Sisters believed in the value of a girl's education, the strength of a Catholic faith and a life supporting the growth of the individual. St Vincent’s College continues to provide a high standard of education encouraging excellence, critical inquiry, independence in learning and above all, commitment to truth and personal integrity. 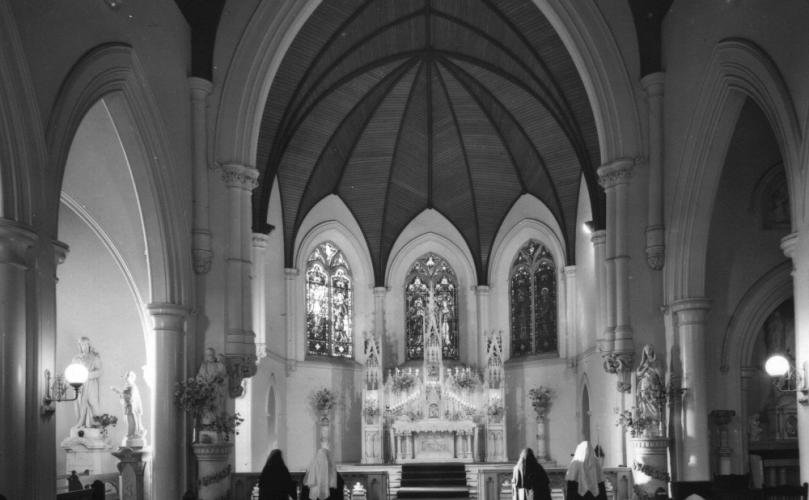 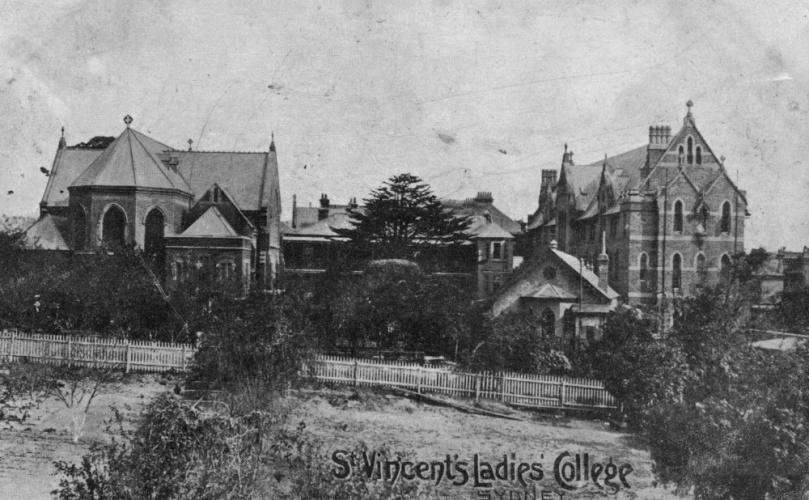 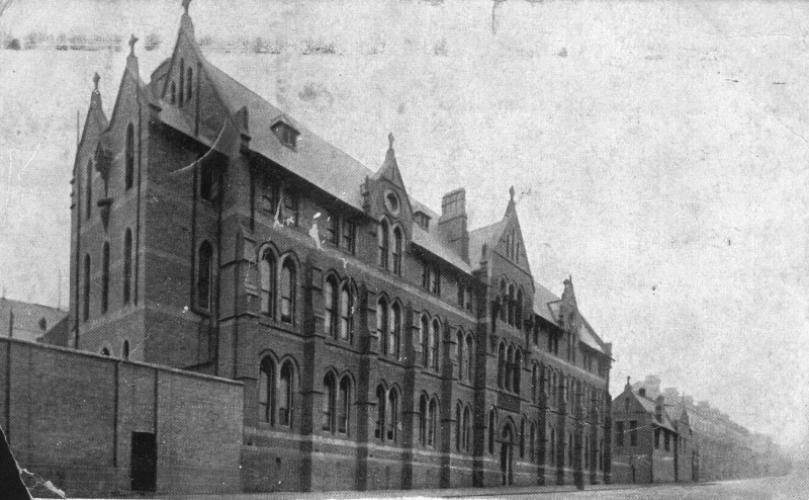 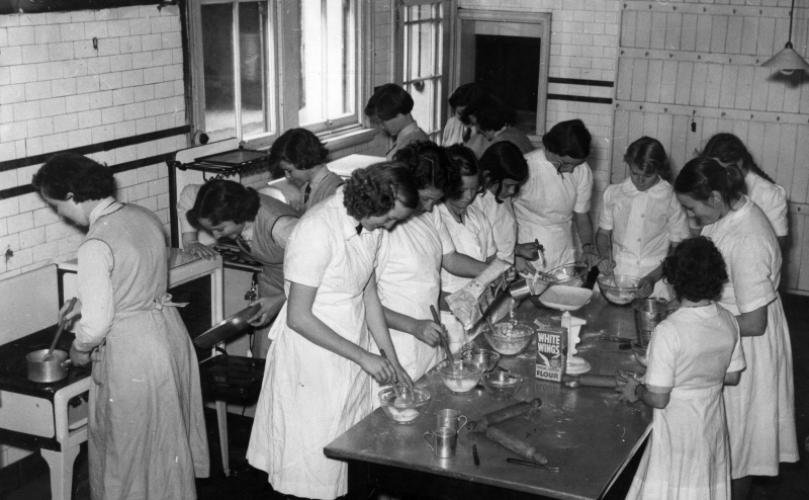 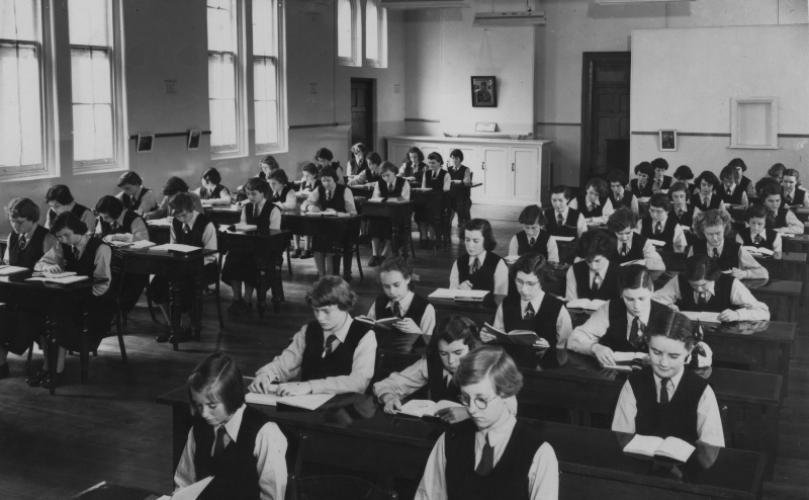 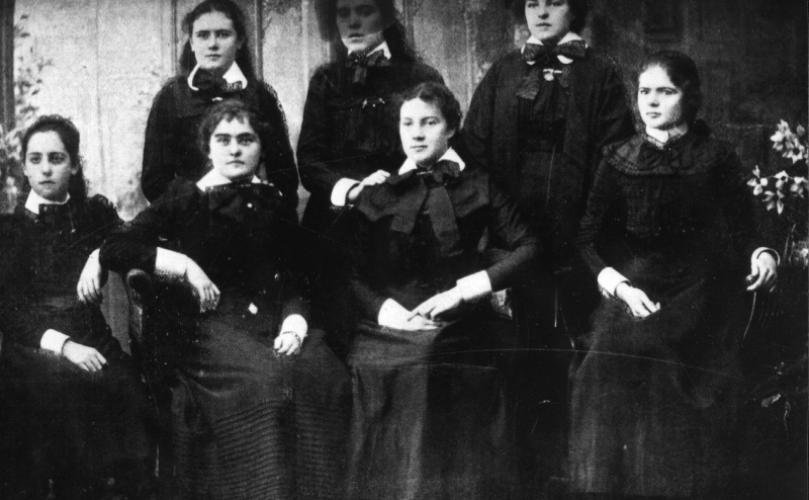 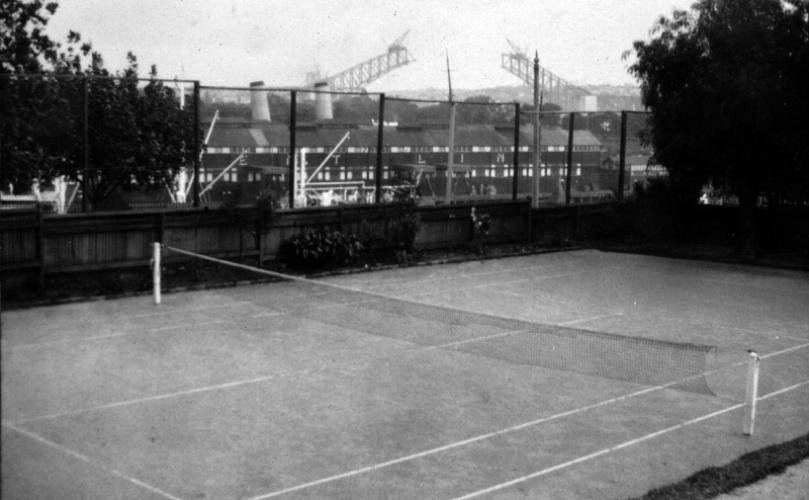 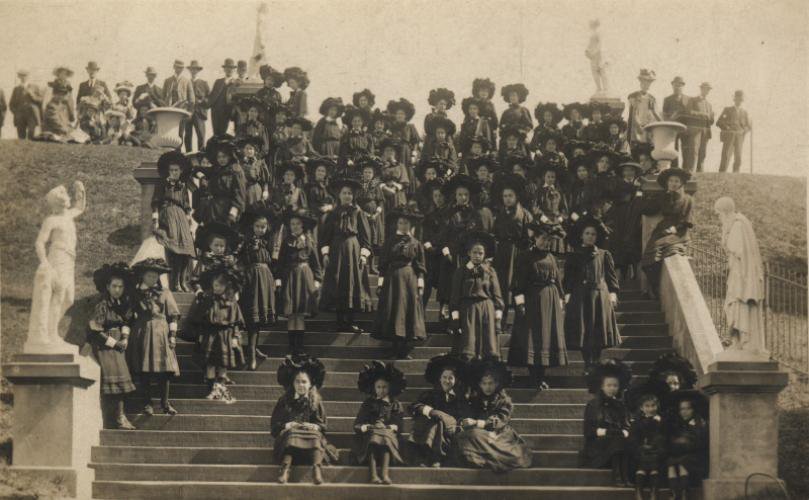 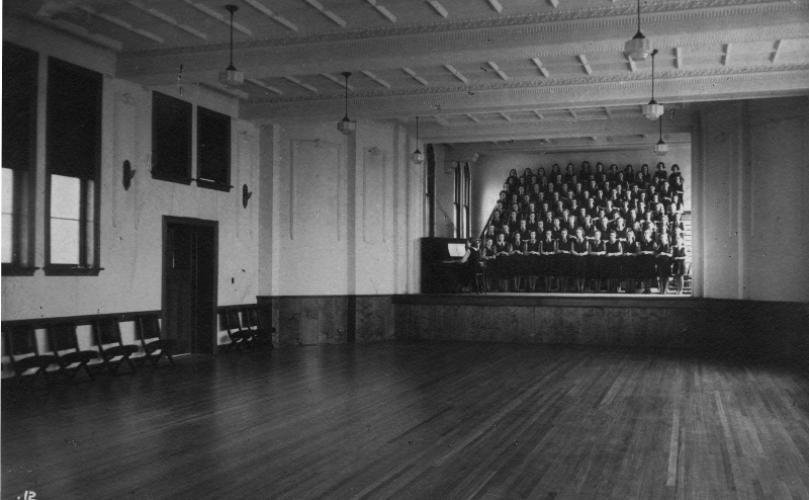